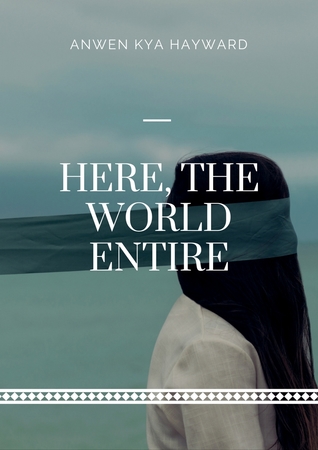 After being accused of desecrating Athena’s temple and subsequently cursed with monstrousness, Medusa lives alone on the outskirts of the world, secluding herself from everyone so as to keep both herself and the rest of the world safe. When Perseus comes to ask for her help, Medusa tries desperately to make him leave, but no matter what she does, Perseus stays. As the days wear on and she reveals more about the events that led her to the cave, it becomes obvious that there is a choice to make: stay safe and alone, or re-enter the world with Perseus. One question still remains, however: what does Perseus want?

This is a short, poignant reflection on three key scenes in Medusa’s life. At only 83 pages, every word is absolutely used to greatest effect. It is written in first person, so we really get to delve into Medusa’s thoughts and feelings.

In the present she is grappling with the appearance of a young man at the mouth of her cave. She’s warring with her fears, of both hurting and being hurt by other people; and her hope that he is what he says he is.

Interspersed with the present are her recollections of the past. She ruminates primarily on two moments that shaped her into what she is now: the events that led up to the curse Athena placed on her; and an incident that occurred in her cave, a place of self-imposed exile.

What I though Hayward did really well was the portrayal of a trauma, and the thoughts and beliefs and emotions of a person who has been deeply scarred by such trauma. Medusa felt both guilt and injustice. While she (rightly) blamed the people responsible, she simultaneously felt at fault. The damage to her self-worth was palpable.

This is not going to be the story for everyone. But I think it is a thoughtful retelling of Medusa’s myth, and a sensitive exploration of trauma and victimisation. 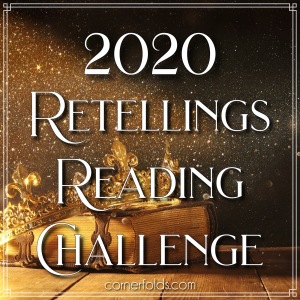 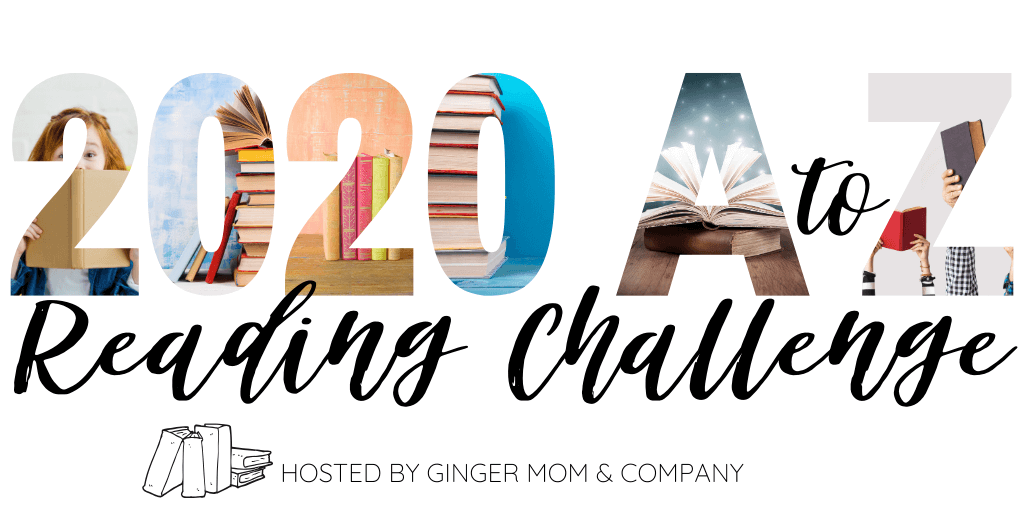 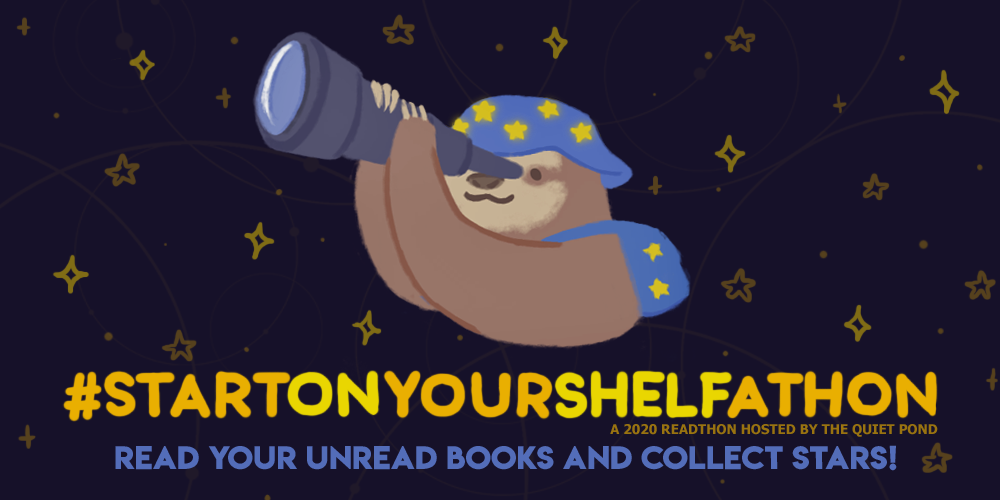 Year of the Asian Reading Challenge